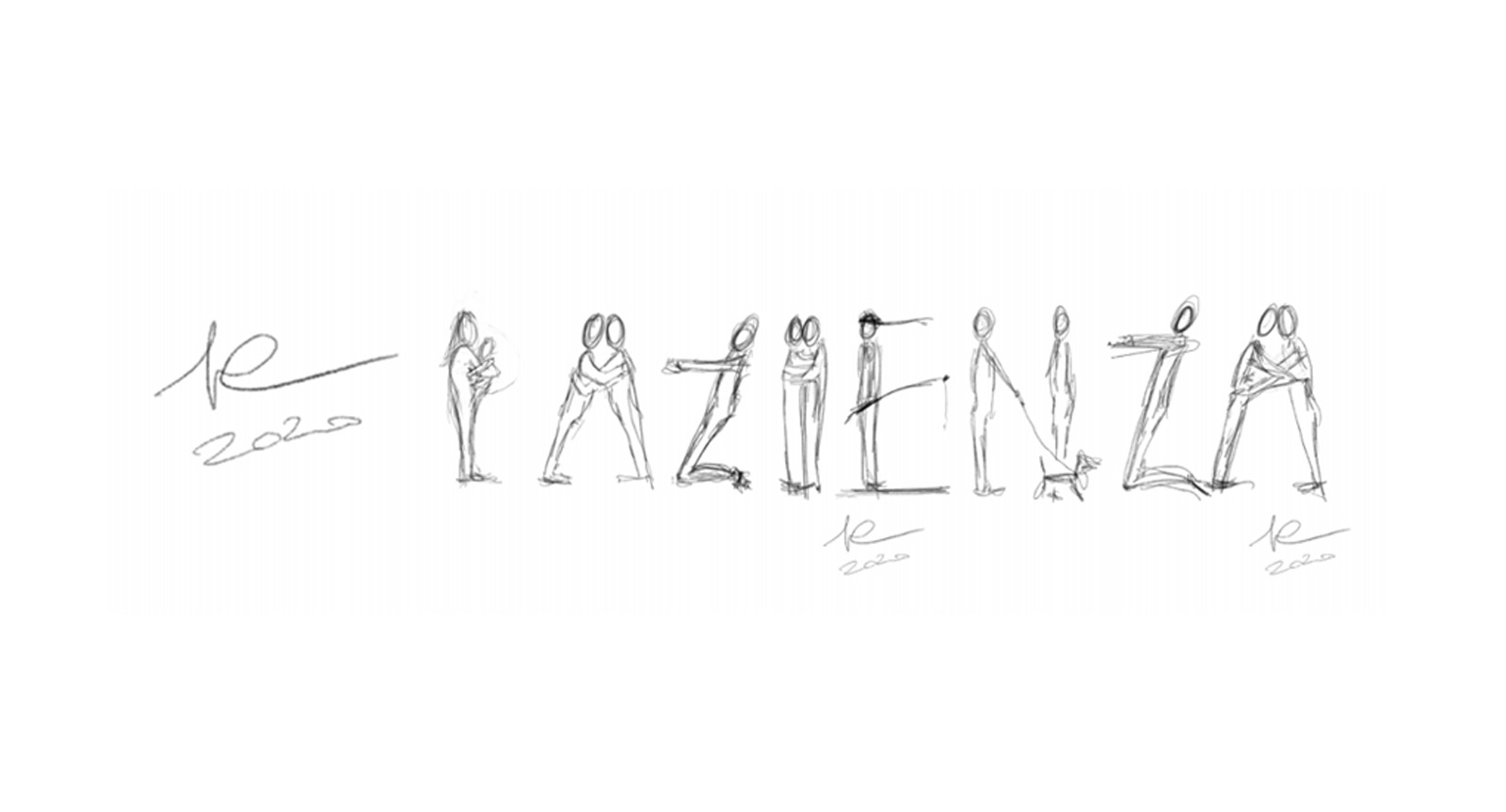 #ARCHIVIRUS: “A VIRTUAL SPACE FOR IDEAS”

The sales agency 2ERRExperience&Consulting called a panel of designers together, so that they could think about the changes that structures will be facing because of the Covid-19. Project keywords: imagination, design and fantasy.  17 May 2020

The agency came up with an innovative project: “Archivirus”.

The idea was drawn from an interview with Architect Alberto Apostoli, conducted by the magazine “Il Bagno News”: in the article, Apostoli pointed out the importance of re-organising spaces, according to laws.

Given the lack of precise regulations- for the time being- concerning the space arrangement, the 2ERRExperience&Consulting Agency engaged a group of designers. Their task is to imagine the future developments that public and private spaces will be facing because of the Covid- 19 emergency.

Above all, Archivirus is a chance of bringing local designers together so that they can share their ideas. As Thomas Jefferson once said “He who receives an idea from me, receives instruction himself without lessening mine; as he who lites his taper at mine, receives light without darkening me”.

Scroll down to see more: